WE LOVE DOGS | Dog blog | Rituals of our dog friends

Rituals of our dog friends 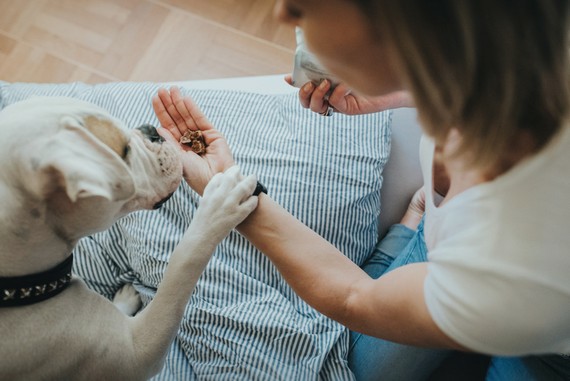 We all have our own ritual or habit, without which the universe would stop, if we did not do it. Somebody would never leave the house without his mobile phone, another person has to unplug the TV when leaving the house. Why do we do this? Simply just because .. Even dogs certainly have their own rituals, they could not live without.

We have chosen the most common dog rituals and habits you can expect from your four-legged friend.

Dogs love to burrow. You have certainly noticed that every dog prepares his bed before lying down; he will burrow in the bed, at the doghouse, on the blanket as well as the sofa. If you want to please your four-legged friend, give him one of your old and dirty T-shirts into his pelíšku and the dog will be sleeping well just by smelling you. 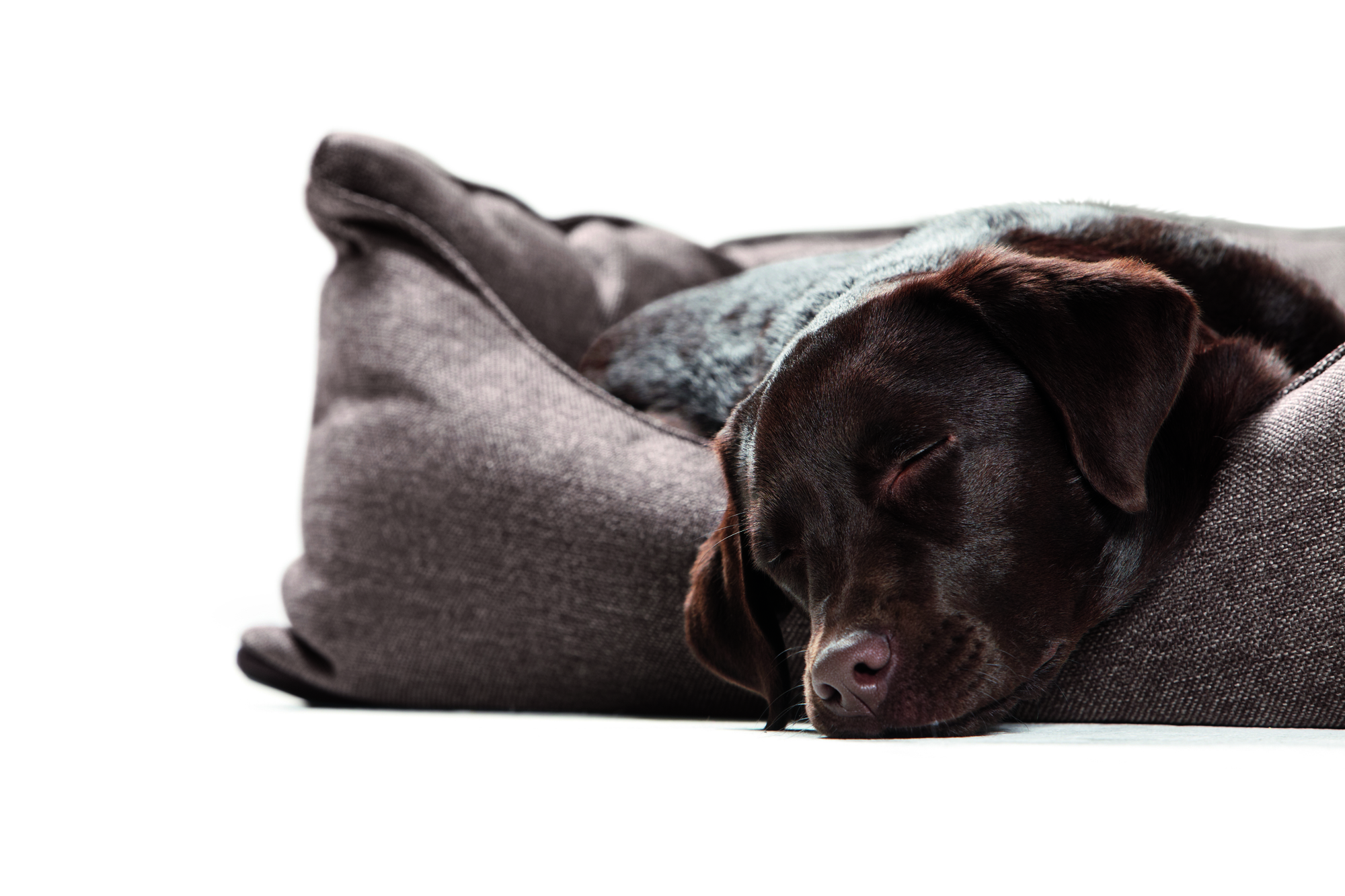 Yowling belongs to dog language. Some of our pets are pretty sly and they know that if they yowl once in a while, we will be paying attention or persuaded to give them some delicacy. Nothing should be exeggerated, therefore it is necessary to shout at the dog to be quiet sometimes, when abusing the situation.

Barking at dogs on TV

Some dogs really love to watch TV or PC with their masters and bark at other dogs and animals appearing on the screen. 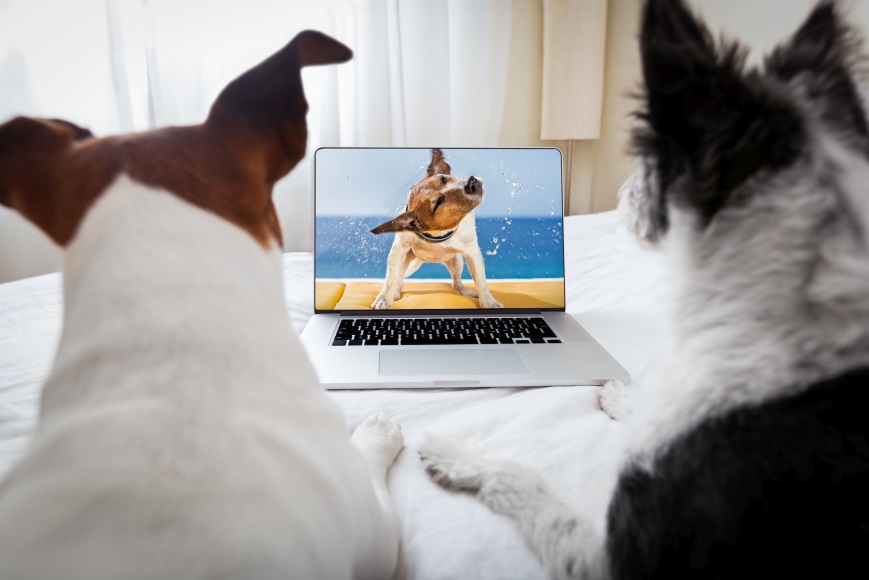 Burying the food for later

If you give some really big delicacy to your dog, which he cannot eat all at once, very often he would bury the food for later. And what about if you live in an apartment and there is no place to bury the food? Nothing can stop your four-legged friend from burying the food on the sofa or into the blanket, well, he will at least give it a try. You must not disturb him, though, because he will have to find another hideout, so that you could not accidentally eat his delicacy.

If your dog has any other ritual or bad habit, which we have not mentioned, let us know and we will be happy to make it public here! Enjoy the fall season with your dog friend! :)