6 myths about dogs you should stop believing 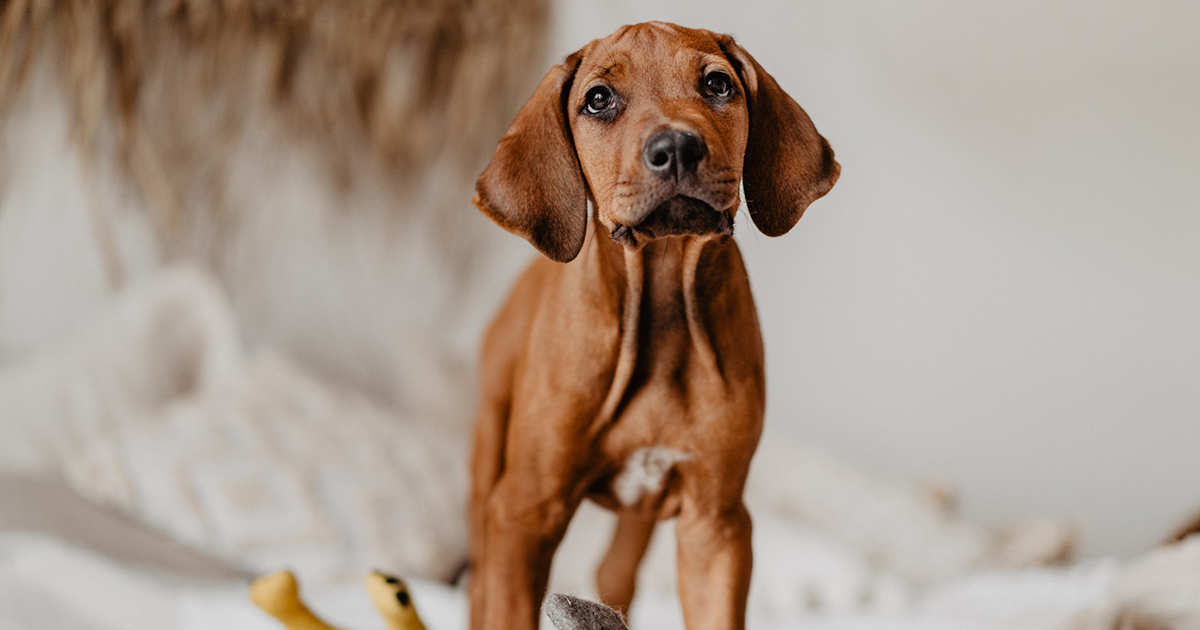 You can’t teach an old dog new tricks. So, this is one of the common myths about dogs. But the truth is that even dog seniors will learn new commands. It just takes a lot more patience. Did you think dogs see in black and white? A mistake again! So, what about all the well-known statements? In today's article, we will try to disprove several myths about the dog world and explain them reasonably. Ok, let’s go.

One of the most common myths has been refuted by several scientific experiments. It cannot be said that dogs see as colorfully as humans. They recognize a limited range of colors and see as more as people who are color blind. On the other hand, they recognize outlines much better. 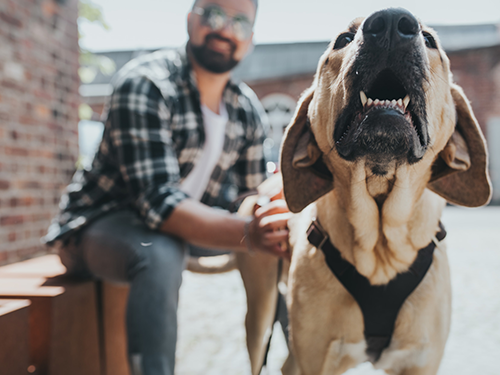 As we have already mentioned, with this myth you are barking up the wrong tree. If you are full of patience and love for your senior dog, he will reward you by adopting a new command. Dogs are very adaptable and, like humans, learn throughout life. It only gets worse and worse as they get older. It is also important to keep on mind that an older dog does not have so much energy, he may have reduced ability to see and difficulty to move, therefore we cannot expect any wild performance from him during playtime.

Have any of you ever heard this statement? Did you follow it? If your dog has a dry or warm nose, this is not a cause for concern. This myth probably arose at a time when canine distemper was a common disease among dogs. It is manifested by the Hyperkeratosis (hardening of paw pads and nose). Because of this, people believed back then that when a dog has a cold and wet nose, such dog is healthy. Nowadays, the canine distemper does not occur so much thanks to vaccination, but the myth of the dry nose continues. You should only become alerted if the nose is dried for a long time. In such case it could indicate some health problems. 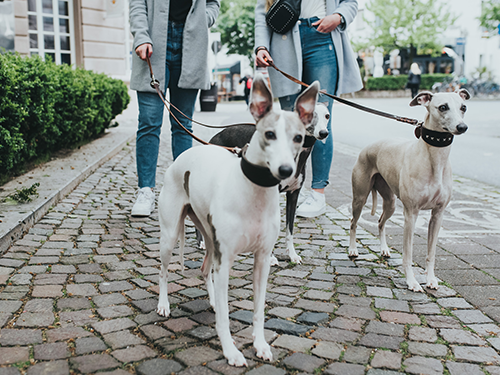 4. One year of a dog's life is equal to seven years of a human

This conversion was created for a better understanding of ​​the dog age and must be taken with a pinch of salt. Dogs age differently at different times in their lives. While they mature very quickly in the first two years, aging slows down in later years. To have a better idea - in the first year and a half we can compare a dog to a 15-year-old teenager. By the age of two, a dog is already an adult. It also depends on the breed and size of the dog.

BARF - Bone and Raw Food - has become more and more popular recently. There is also another myth associated with that, and that is that dogs fed in this way tend to be aggressive. Calm down, there is no connection between raw meat and aggression. The truth is that some dogs defend their bowl, but it is not associated to raw meat. In the same way they can also defend a bowl of carrots if they like it. However, it is good to eliminate such bowl possessive tendency and from an early age train the dog that there is no reason to fight for it.

6. Humans cannot get fleas from dogs

Yes, humans can get fleas from their dogs! There is no grain of truth in this famous Czech movie quote. Dog fleas will be happy to choose you as their host and will literally be sucking the blood out of you.